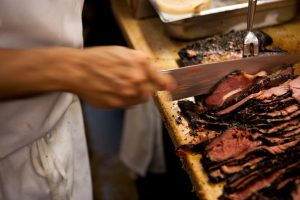 Anywhere you travel in the world, there will be a delicatessen to stop and grab some local food. All corners of the globe have their own version of the deli; a place to grab some delicious, prepared meat, possibly served on bread as a sandwich, or alone, along with pastas, salads, or soups. The term delicatessen comes from the French word, délicatesse, meaning delicious things. Our delis have long been a trusted part of our diet, and a great place to eat across the United States. How does our American deli differ from those in other cultures?

Our American delis stem from European and Jewish Culture, where both offer a variety of delicious deli meats. In Europe, deli’s typically only sell the premium meats and cheeses acquired locally. European delis do not typically serve sandwiches or other foods. American delis are similar to Russian kulinariya by serving both the meats and cheeses, along with other prepared foods such as breads, soups, and other side dishes. The German deli is best known for its sausages, pretzels, and candy. Despite focusing on these main delicious dishes, they also prepare other meats and cheeses, many breaks, and side dishes as well.

Delis Made It To America

Starting in Europe, delis have been around since the 1700s. Germany’s most notable deli, Dallmayr, was the first to have delis import fruit to sell in their stores, from all over the world. Dallmayr is still a famous deli brand today, and carries Germany’s most popular coffee brand. As immigration became popular in the United States in the 1850s, major cities like New York, Chicago, and Philadelphia began to open delis from every culture. Spreading from the major cities, popping up throughout the country, were Greek delis, Russian delis, Italian delis, and German delis. Today there are still conventional Kosher and Halal delis throughout America. You can find the best cuts of meat, high quality imported cheeses, baked goods, veggies, and fruit, today from local delis near you! 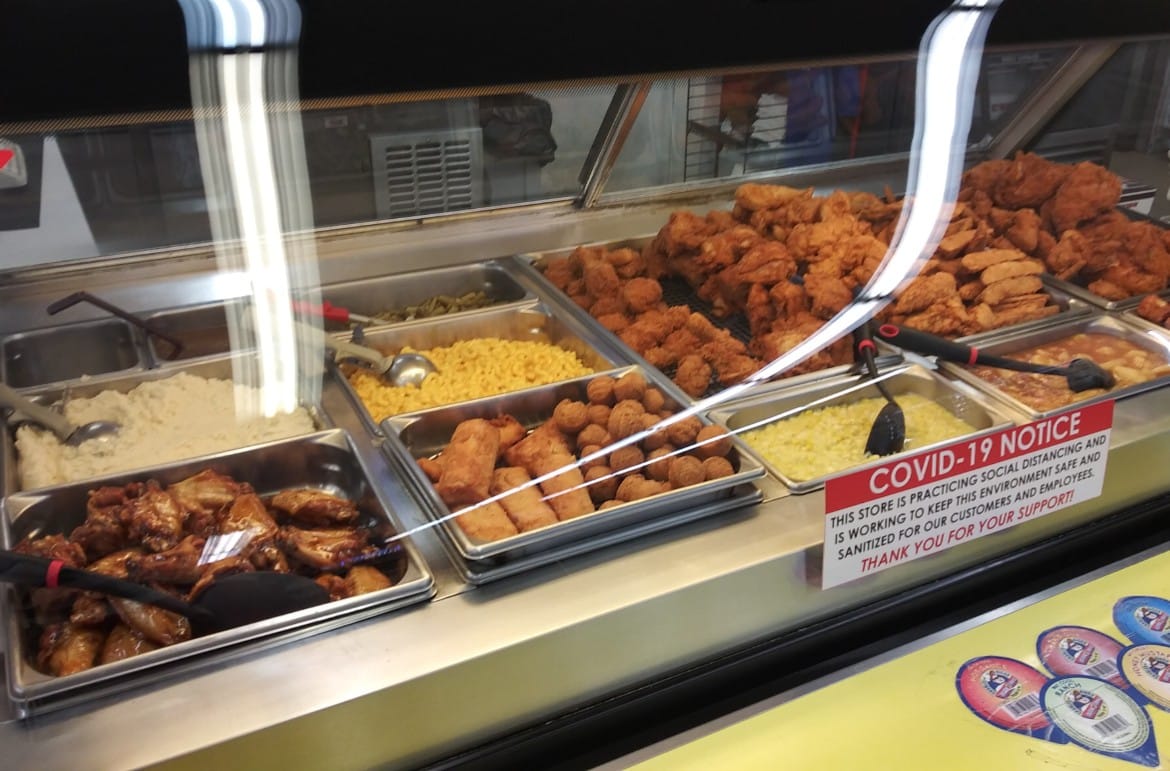 What makes Rt 17’s sandwiches the best deli sandwiches? Fresh ingredients, known brands, great quality, and made-to-order. Everything about a Rt 17’s Deli sandwich is delicious. Every deli item is thoughtfully selected to provide the best combination of flavors and delight a wide array of tastes. At Rt 17’s Deli we choose great quality meats, cheeses and ingredients, providing our customers with a wide selection of their favorite deli items made to order and in our grab and go. Want banana peppers on that Sandwich? How about ketchup on your sandwich? Even add a cold or hot side to round off your meal. Most of our food offerings are available Built-to-Order. Mix and match tons of delicious ingredients to design your perfect meal, guaranteed to be freshly made and quickly served by our friendly associates.
> Learn More